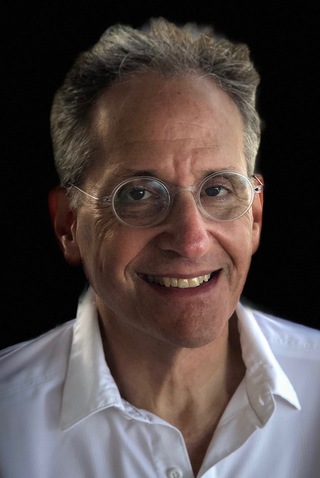 Rick Moskovitz is a Harvard educated psychiatrist who taught psychotherapy and spent nearly four decades listening to his patients tell their stories. After leaving practice, he in turn became a storyteller, writing science fiction that explores the psychological consequences of living in a world of expanding possibilities, including even the prospect of evading death. His characters deal with enduring moral and emotional struggles against a backdrop of a near future world that is still dealing with environmental crises as it navigates the intersection of human and artificial intelligence.

His Brink of Life Trilogy begins with the quest for immortality in the mid-21st century and concludes with a search for the origin of human life. In Shared Madness, he returned to his roots as a psychiatrist to write a first person tale of a psychiatrist who, while treating a psychotic patient, descends into madness and finds himself at the nexus of a deadly mystery.

Carousel Music explores his fascination with the subjective and malleable nature of memory and how our memories create the narrative of our identities.

As I watch the current generation of young adults assume their leadership roles in our culture, I see once again the youthful illusion of immortality and invincibility, this time with a twist. The singularity is close upon us and with it the prospect, at least in the eyes of the young, that life everlasting is within their grasp. And I wonder, given the temptation to extend life indefinitely, how the choices will be made and at what price the reality of immortality might come.