Brink of Life Trilogy on Amazon 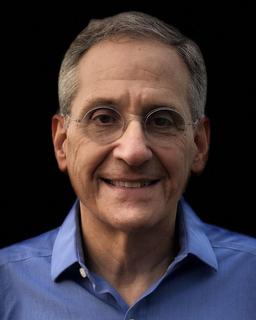 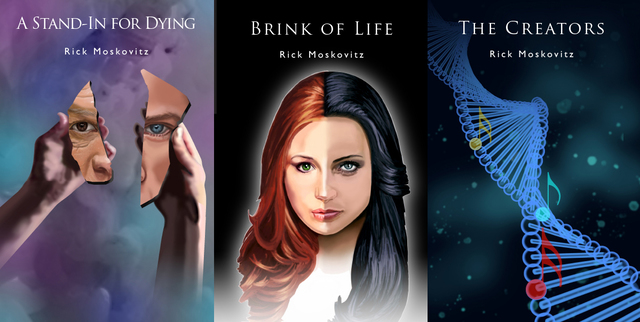 In the mid-21st Century civilization is struggling both with problems that technology has failed to solve and new problems created by technological advances.

The boundaries between man and machine are blurred. Our minds are enhanced with cybernetic implants, such as MELD chips, that provide seamless access to all the information in the data cloud. At the same time, digital AI entities ("SPUDs") have exceeded humans in the capacity to process ordinary information and are learning to read and express human emotions in order to become more like us. There are teachers who have dedicated themselves to teaching SPUDs these skills. Some people advocate for these silicon based entities to have equal rights with our carbon based brethren, while others advocate for carbon based humans to keep them in their place, perpetrating violence both against SPUDs and the humans who advocate for them.

Immortality is on the horizon. The Ambrosia Conversion has made it possible for people under thirty to arrest aging, to have enhanced immunity from illness, and to acquire an extraordinary capacity to heal from injury. On the darker side of this issue is the ability to exchange consciousness between bodies. The shadowy organization behind this technology is developing a black market for older people to buy contracts with the healthy young to occupy their bodies when they die in exchange for a fortune. This entity also has more nefarious plans to use the technology to acquire power. Others, however, are dedicated to the sanctity of the Circle of Life and the idea that death is crucial to the value of life and that the world should be passed from generation to generation. While their mission may be noble, they are willing to use extreme measures to promote it.

The world still struggles with environmental threats. While technology has been conceived to address problems like world wide drought, we have not yet learned to avoid the unintended consequences of new technology, which has threatened to create even worse disasters. Even advanced AI hasn't helped us avoid stumbling over our own discoveries. Human ingenuity remains crucial to digging us out from our mistakes.

Having entered an era of secularity, the population hungers for the power of faith. When an advanced AI discovers a hidden code within areas of our genome that don't express genes, a message is deciphered that describes the origin of the universe, implying that an intelligent entity has either written the message into our genome or has created the entire genome. The Church of the Double Helix coalesces around this discovery. In the final book of the trilogy, a young woman born during the first book's story seeks to make contact with the Creators and discover their nature and their fate.

Amazon links on Works page and each book's page